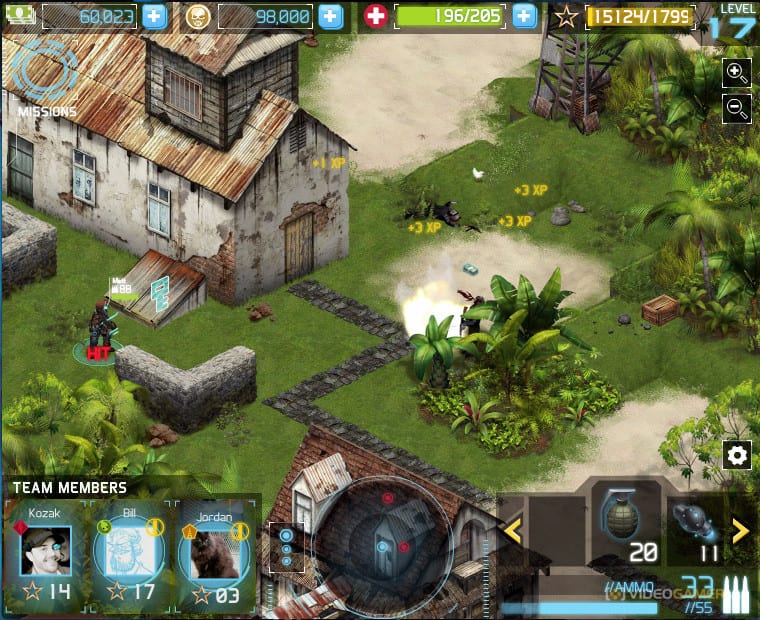 While you’ll need to wait just one more day until the launch of Ghost Recon: Future Soldier, Ubisoft is letting players partake in some of the action a bit early right on Facebook.

Announced last month, Ghost Recon: Commander is a game that made for both fans and newbies to the franchise. The game lets players create their own team of “Ghosts,” customize them, and train them enough to send on missions. The 10 replayable missions involve sending killing terrorists, retrieving information, or rescuing hostages by clicking targets and locations on-screen.