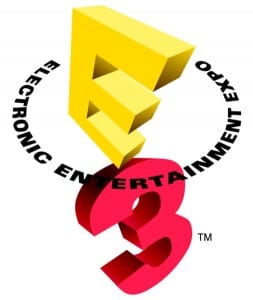 Nintendo’s press conference is happening in just two weeks! We’ll be there covering it and live-blogging it as it happens, but if you’d also like to see all the action take place live on your screen, Nintendo has you covered too.

The all-access press conference begins Tuesday, June 5 at 9 a.m. PDT and will be streamed on Nintendo’s E3 website. It will also be televised on MTV2 and Spike TV networks. Throughout the week, Nintendo will also be updating its Facebook page with announcements and will be live tweeting via its @Nintendo Twitter account. Videos and trailers will be posted on Youtube as well.

While Nintendo will let you feel like you’re at E3, we’ll be there providing you previews and impressions of everything the big N announces that week. Have anything in particular you’d like coverage on? Let us know.