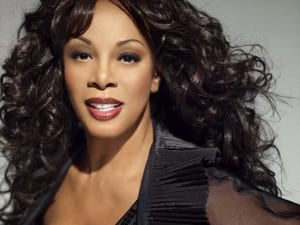 Donna Summer, known by many as the “Queen of Disco,” died this morning following a battle with cancer, TMZ reports. She was 63.

The 5-time Grammy winner was best known for her ‘70s and ‘80s hits “She Works Hard for the Money”, “Last Dance,” and “Hot Stuff,” among others. Her work with producer Giorgio Moroder helped shape the dance music of the era and proved influential on many artists, electronic and otherwise, who came after her.

She was reportedly working on a new album at the time of her death.

This is a developing story, and details remain unconfirmed by those close to the singer.