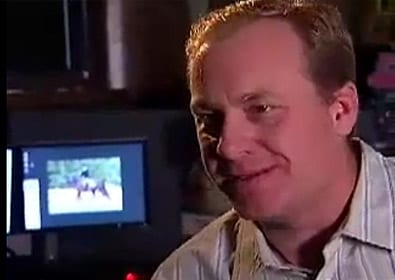 During a meeting with the Economic Development Corporation to discuss his studio’s financial situation, Curt Schilling asked the state of Rhode Island for more money.

The meeting was called days after officials were notified that the studio failed to make its latest loan payment of $1.125 million this month. 38 Studios was given a $70 million loan from the state of Rhode Island to move from Massachusetts to Providence.

The EDC took no action on Schilling’s request, nor was the amount he asked for revealed. WPRI reports that the “state is still trying to decide whether it’s worth risking more to help the company.”

Schilling quickly left the meeting this afternoon and simply told reports that his priority was to get back to his team.

If 38 Studios doesn’t receive assistance, Rhode Island taxpayers could face paying back upwards of $112.6 million through 2020 after interest payments.