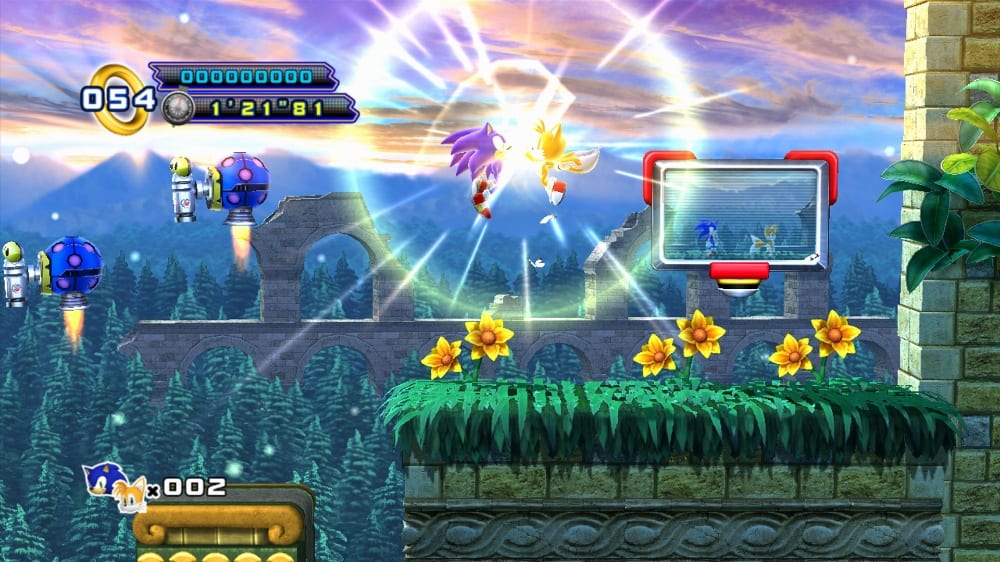 Yes, we know Max Payne and Diablo III are out today, but Sega wants you to put down your AK-47 and gaming keyboard for a bit and take a minute to relive your childhood with Sonic the Hedgehog: Episode 2, which spindashes its way onto consoles and mobile devices this week.

Sega has been listening to fan feedback following the release of Episode 1, so expect to see some enhanced gameplay features such as two-player co-op, better physics, and the addition of the challenging red rings introduced in Sonic Colors.

Also, those who currently own Episode 1 will be able to replay the original game from the perspective of Metal Sonic and learn more about his backstory and how he survived the events at the end of Sonic CD.

Sonic the Hedgehog: Episode 2 is out today on PlayStation and Steam and will be out on Xbox 360 tomorrow. The game will also be available for iOS devices on May 17. Be sure to check out our upcoming review of the game once it posts!