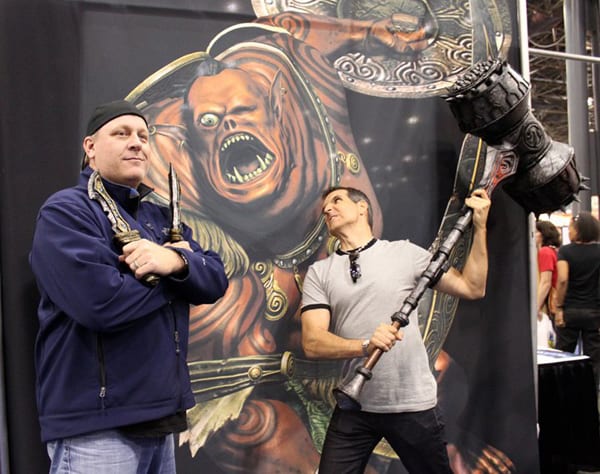 38 Studios was to provide payments to the Economic Development Corporation, but the EDC has now scheduled “an emergency meeting” tomorrow morning to discuss “an unexpected occurrence that requires immediate action to protect the public regarding the 38 Studios LCC financing.”

As was reported earlier, 38 Studios has already used up $49.8 million of the $75 million loan that it was given to move to Rhode Island. Fox didn’t comment on what would be discussed at tomorrow’s meeting, but it’s a safe bet the first thing on everyone’s minds will be how the money will be made up. If the burden falls onto taxpayers, Rhode Island citizens may wind up paying upwards of $112.6 million through 2020 after interest payments.

38 Studios has yet to make any statement.