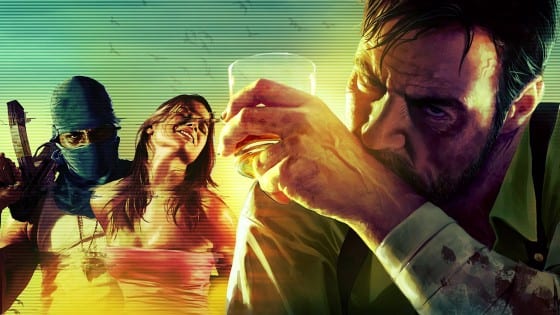 Looking to save some cash by picking up Max Payne 3 from a Redbox kiosk when it releases this Tuesday?  Let’s just hope you’re playing on PS3, as the US based rental service has confirmed that they will only be renting out the first disc of the Xbox 360 version, meaning you’ll get half of the single player game and the multiplayer suite.

Redbox corporate policy is to carry only single disc games, but as a spokesperson told the consumerist, they’re taking a different tone with Rockstar’s latest. “Redbox kiosks are only equipped to rent out one disc per rental fee,” the spokesperson said. “Since customer feedback has told us that many of our game customers like to test out titles before they buy them, we’ve decided to offer Disc 1 of Max Payne 3 for Xbox 360 so that renters can try it out for a low daily rate.”

There is currently no option to rent out disc 2 via the service.

“Disc 1 contains the entire online multiplayer mode and the first half of the extremely substantial single-player game. We think that’s a great deal for just a couple of dollars a day, and we’re excited to offer it! We’ve added a message on the website and on kiosk screens to let renters know about the limited game-playing.”

Would you pay $2 a day for what is essentially a limited demo? Let us know!