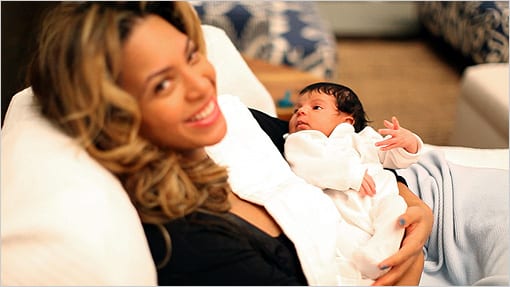 A video game lawsuit filed against Beyoncé has been given the go ahead by Manhattan judge Charles Ramos. The lawsuit, filed by Gate Five Studios last year, claims that the songstress broke her contract and backed out of a $20 million deal for a game called Starpower: Beyoncé after demanding more money.

This forced Gate Five to lay off 70 employees during the busy 2010 holiday season. Beyoncé’s legal team claims that Gate Five did not have enough funding for the game and it was in her rights to abandon the project. Judge Ramos, however, states that Beyoncé simply did not give enough notice.

“You continue to negotiate right up until the time you pull the plug. That is not going to work with me,” Ramos told Beyoncé’s lawyers, according to the New York Post.

Gate Five is hoping to recover $6.7 million in investment capital and over $100 million in potential profits for the game. The lawsuit will head to court later this year.

These claims were filed while Beyoncé was pregnant with her first child Blue Ivy, and this news now comes to the singer during her first Mother’s Day weekend. If Beyoncé had done a little research, she should have just gone ahead with the production of her video game. Dance games actually have a nice niche in the gaming market, and considering her mama’s Beyoncé, I’m sure Blue Ivy would have learned to dance along with the game way before she started walking.