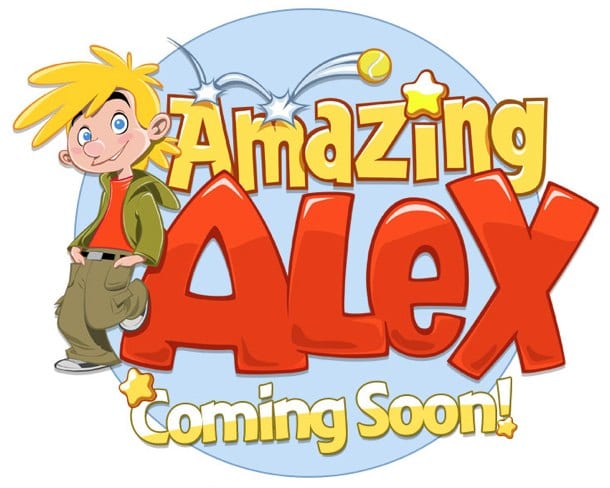 After two years giving its fans things to knock down, Rovio is moving past destruction and focusing on construction in its latest new IP titled Amazing Alex to be released in about two months. The Angry Birds developer is basing its new game on Casey’s Contraptions, an intellectual property Rovio recently purchased.

Casey’s Contraptions, released over a year ago, is a physics-based puzzle game that focuses on building Rube Goldberg-esque machines to collect stars on the screen. Once you are done putting everything together, you can press the play button to see if your machine was a success. While there are no screenshots of Amazing Alex as of yet, we can only assume that much of the game will resemble Casey’s Contraptions but with Rovio’s signature charm. It’s also safe to assume the game will be released on mobile devices.

Rovio has definitely seen success with its Angry Bird franchise. Heck, the games have been downloaded a billion times and the latest Angry Birds in Space hit 10 million downloads in just three days. As news starts trickling in, let’s see if fans will greet Amazing Alex with the same enthusiasm.