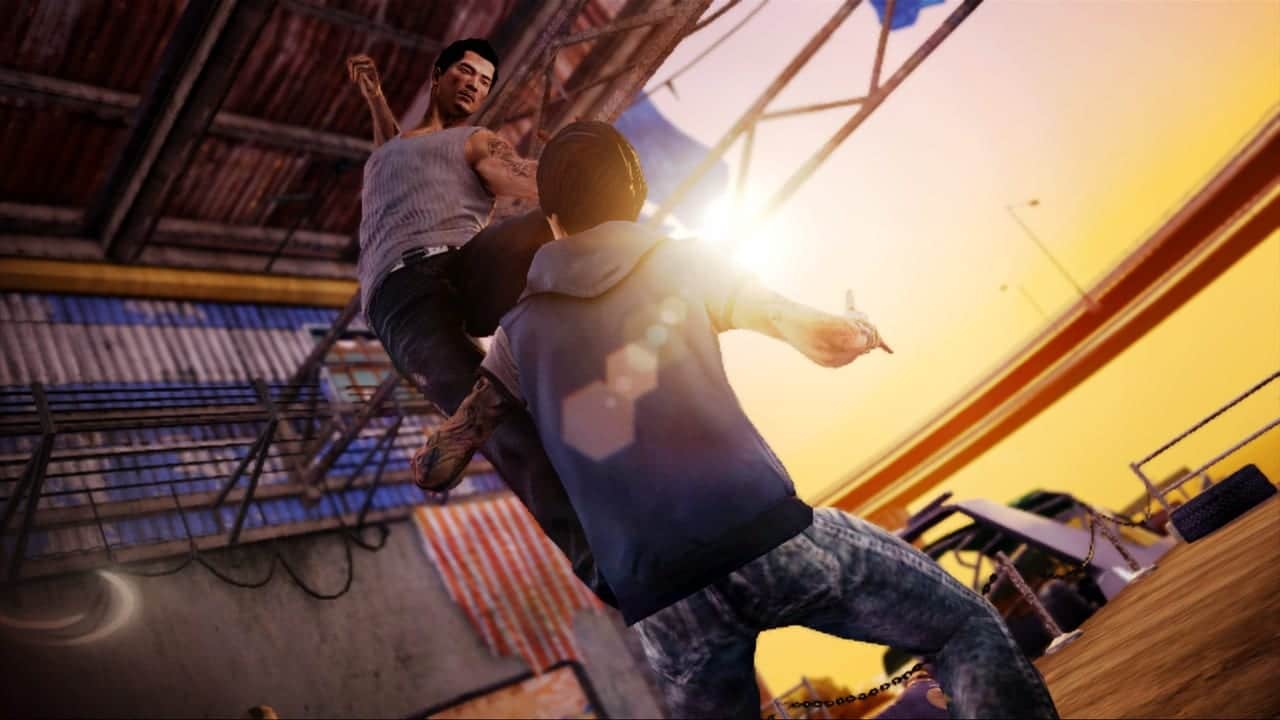 One of the first things we noticed when playing the Sleeping Dogs demo at PAX East was its great melee system, heavily inspired by Hong Kong films that often put protagonists, like the game’s own Wei Shen, against a mob of enemies unlikely to win.

The game’s new combat trailer shows off the undercover cop’s martial arts moves and also highlights different attacks and combos you can upgrade as you progress through the game. Also, because the in-game world of Hong Kong is huge and has plenty of things to interact with, you’ll also be able to use your environment to your advantage when in combat. Ever feel like throwing someone into a rotating fan? Well, now you can.

Sleeping Dogs is scheduled for release on August 14.