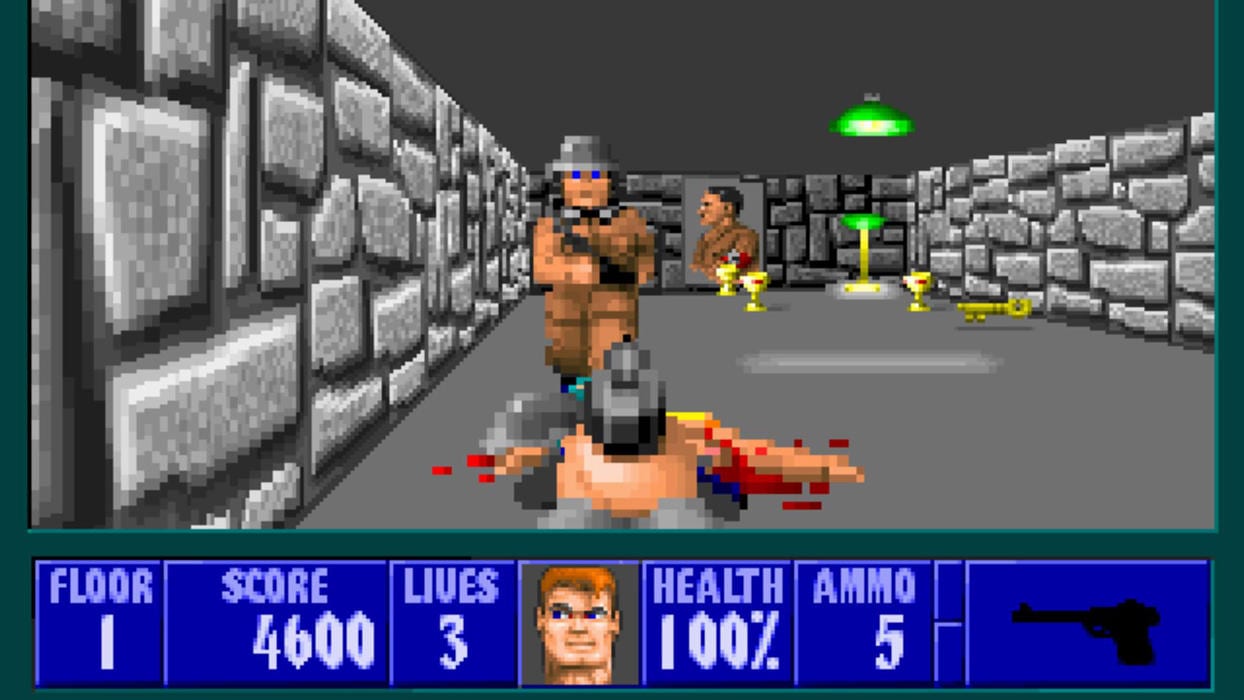 Released 20 years ago on May 5, 1992, [amazon_link id=”B00005RV92″ target=”_blank” ]Wolfenstein 3D[/amazon_link] is considered by many to be the grandfather of first-person shooters. Games like Doom and Hexen, and even the modern FPS titles we have today all followed in its bloody footsteps.

Bethesda and id Software want everyone to celebrate the birthday of this classic shooter and have made it available for free as browser-based game on their website or on the Wolfenstein Facebook page. “Later today,” the iOS version of the game will also be made free, so if you’d prefer to shoot Nazis on the go, make your way to the iTunes Store instead.