We are no stranger to the concept of making a video game based on a popular movie. Usually these are shoddy attempts to cash in on a film’s popularity and most of the time designers are under a deadline to produce the game while the movie is still relevant.  Some movies just weren’t meant for this. Here are 10 popular movies that could never work as video games. 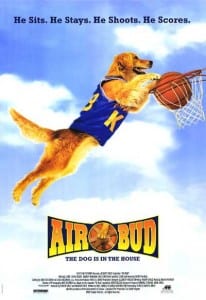 You're like Wally Pipp, but it's a dog and not Lou Gehrig

This seems like a pretty standard basketball game, except you play as the kid who gets benched so the dog can play. The first level is training so you learn the controls and hone your player’s shooting percentage. However, when the season starts you are replaced by the dog. You never see any playing time again. The subsequent levels consist of making sure the dog has enough water at halftime, helping bury a dead hooker found in the Dog’s hotel room, and not killing yourself. (Spoiler Alert: You end up killing yourself.)

Well, yeah…you get it. 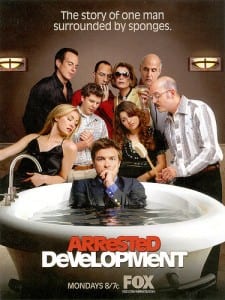 This game has a lot of hype. But no one knows when it’s coming out. The best designers are rumored to have been hired for it. The gameplay is supposed to be incredible. Every now and then rumors float around the message board that the release will be any day now. But no preview or concept art has ever been seen. You and your friends talk about how awesome it will be when it does come out. Some of you are waiting in line at Gamestop right now. 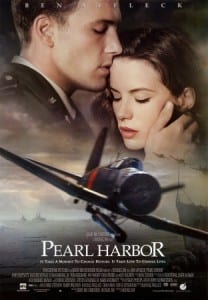 If only you could play as Cuba Gooding Jr.

You can play as either Ben Affleck’s or Josh Hartnett’s character. Either way, you will do nothing. You play most of the game through flashback. Even though a great military travesty takes place, you were too busy trying to beat the “Have sex with my presumed-dead- best- friend’s girlfriend” level. If you opted for Ben Affleck’s character, then you get the alternate, “Be absent for the middle of the movie,” level. Most of the effort in this game’s design went into being able to customize your character’s outfits with different Hawaiian shirts. 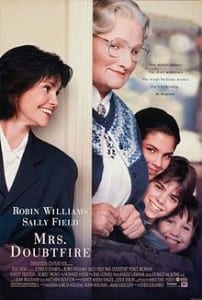 This was an ambitious project and Sega Dreamcast’s last attempt at mainstream success. The player MUST wear every part of Robin Williams’ Mrs. Doubtfire costume that he wore in the movie. Each piece– teeth, boobs, and face– is wired into the console. The overall concept of the game is to convince children to love you through deception. This is why it was voted NAMBLA’s number one game in existence. Recalls went out immediately after several people collapsed from heat exhaustion and the sheer weight of the controls…two people were found dead. Because it’s a Sega Dreamcast the console runs on gasoline and you have to start it like a lawnmower.

5. Passion of the Christ 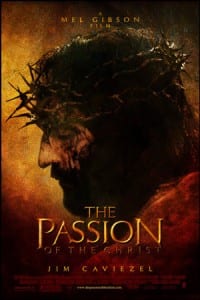 From the makers of "L. Ron Hubbard: The Seclusion Years"

This game has an imaginative back story. You are the son of god. You are THE ONE. Here are the controls; pressing A allows you to “turn the other cheek” and pressing B “gently pats someone on the head.” These are your only defense when the army comes looking for you. You get the shit kicked out of you for 40 minutes and don’t have any access to the controls at this point. At the end you die. A group of people think a sequel to this game will be made, however it is quite obvious that is not happening…ever. So you know, just stop, okay? 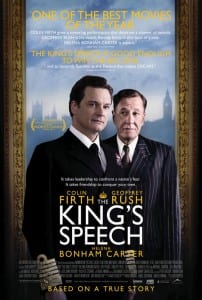 At least you get to scream "fuck" once

It’s like the American Idol game. It’s played in real time and over the course of 8 years. You try to mumble into the microphone to match the stutter notes on the screen. It is excruciatingly difficult. A lot of early game testers actually developed a stammer from playing it too much. Geoffrey Rush pops on screen now and again to verbally abuse you. When you are not stammering, you sit very still. The game has no save option so it must be finished it one sitting.

This is like “Dance-Dance Revolution,” except there is no sound. All you can hear are your own fat feet slamming down on the mat. 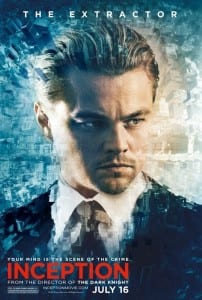 Hold "LT" and press "B" to access your dreidel

This game starts out awesome. You have a gun. You have Joseph Gordon-Levitt by your side ready to throw down for you. HE’S READY FOR ANYTHING BRAH. HE’D DIE FOR YOU. You’re close to completing a challenge and, boom, your ex-wife shows up and fucks it all up. Then you wake up…or do you? You’ve had a wet dream. You try to explain it to everyone else. Juno is grossed out. The Indian guy won’t make eye contact with you. No one will, except JGL. “GIVE HIM A BREAK YOU FUCKS! IT HAPPENS.” He slaps Juno. You can never finish the game because this series of events keeps happening over and over again. 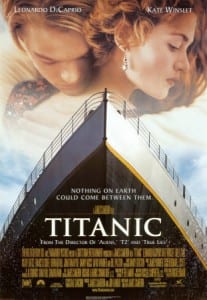 Seriously Rose, how do you live with yourself?

It’s set up as a first person shooter from Jack’s point of view, except there are no guns, knives or weapons of any kind. Using the controls you navigate through the gross,  poor citizens of the ship. Ewww Irish people! Sometimes you are presented with the quest of drawing someone before they recognize your creepy behavior. Then you must dash back below deck to the mole people (the Irish.) You eat dinner,  then dance on a table. The main boss in this game is Billy Zane’s eyebrow. It is perfectly sculpted and maintained so that, had any poets survived on the Titanic, they would have written about it for years to come. It’s very exciting for 30 seconds and the very END of the game, but you can never win because your partner allows you to drown instead of moving over on what appeared to be a very spacious piece of wood.