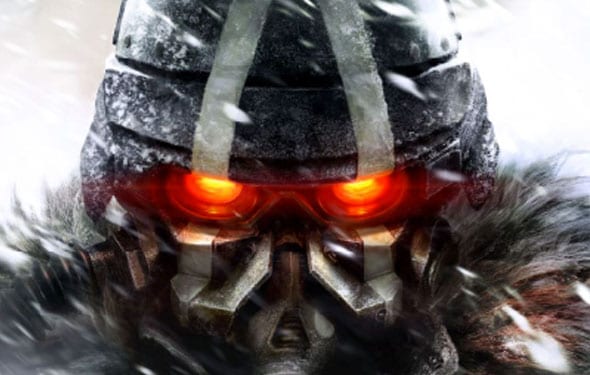 According to Siliconera, Sony is filming a teaser for a new Killzone game, which is likely to be revealed at E3.

The game reportedly takes place after the events of Killzone 3, so the logical guess would be that Killzone 4 is set to be revealed, but there is a Killzone game confirmed to be coming to the PlayStation Vita. Silconera reportedly received part of the text that was reportedly written for a woman, reportedly Killzone villian Aurarch Visari’s daughter:

My sons and my daughters, today we take the first step toward our imperial future.

For years, this once-great nation has stagnated in the shadow of its enemies. Governed by scoundrels who flaunted the ideals established by my father, these traitors… these enemies of our race have diluted and exploited the triad of Duty, Obedience, and Loyalty.

This regime, this corrupt regime, has been dissolved. In its place does rise an era of stability and strength. A time of opportunity born from a promise that we shall return our people to their proper sphere of dominance.

Sony has confirmed that developer Guerilla Games is working on as many as four [amazon_link id=”B002I0K6DG” target=”_blank” ]Killzone[/amazon_link] titles currently.