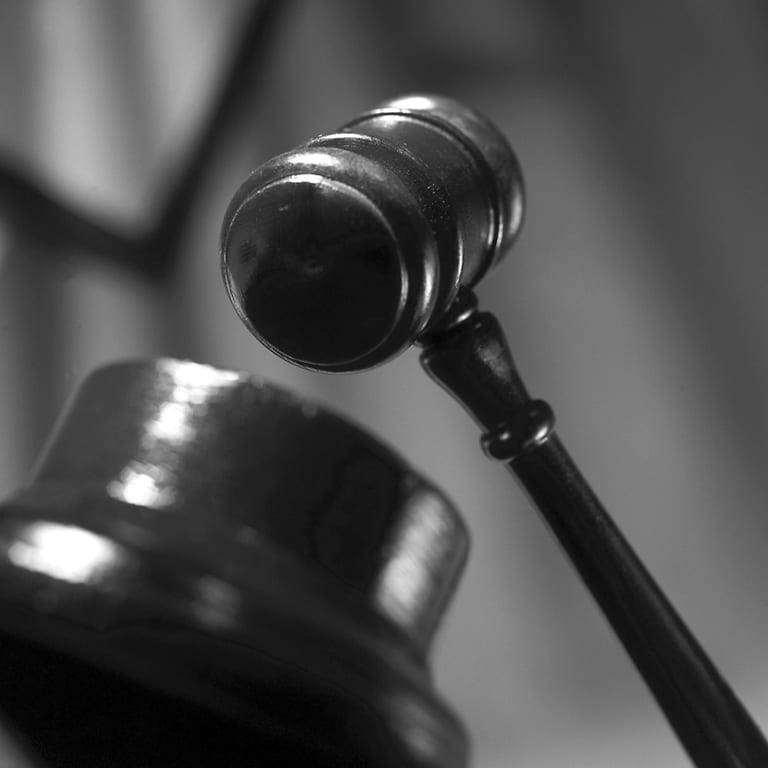 Remember that initial ruling Motorola Mobility won against Microsoft hoping to ban imports of Xbox consoles and other products? While that ruling is still waiting on a six-member commission for approval, Motorola has recently won a similar injunction in Germany.

However, because Motorola is waiting for a judgement hearing to be held in Seattle on May 7, the company can’t do anything at the moment. The judge may also hold this ruling at a later date. If Motorola were to win the injunction, however, Microsoft would have to pay $4 billion a year in royalties to the mobile giant.

At the moment, Microsoft is also planning to appeal against the German ruling and states that Motorola’s claims abuse Frand-commitments, “a promise to licence innovations deemed critical to widely-used technologies under reasonable terms.”