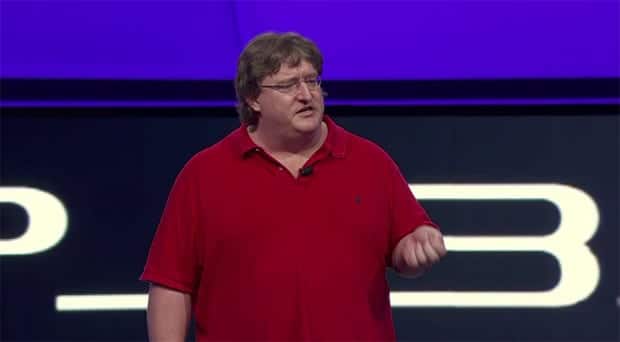 That’s what Valve said today regarding their presence at this year’s big gaming show, E3 in L.A. This shouldn’t come as much of a surprise, the game developer always has to answer questions of new content this time of year. Still, fans can’t help but be disappointed that they’re going to have to wait even longer for what’s become perhaps the most long awaited game — Half Life 3..or Half Life 2: Episode 3, or just about anything Half Life. The last game in the series was released on October 10, 2007, almost five years ago.

Instead, the company says that it’s booth at the show will show off already announced projects like Counter Strike Global Offensive and DoTA 2.

Of course, the studio is known for trolling their fans and being secretive. Perhaps this is just a ruse…