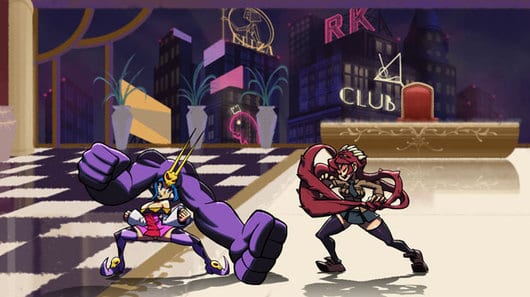 When Skullgirls released on consoles last month, many players were left wondering where their characters’ move lists were. Today, Reverge Labs and Autumn Games announced plans to release updates to the game (including this simple option) as well as plans to make the game available on PC.

Coming later this year, the game will be available to download through Steam, Origin, GameFly, GamersGate, and GameStop PC Downloads. It will include updates such as in-game movelists, additional tutorials, better single player AI, and username display for online matches. If you already have Skullgirls on the consoles, these updates will be coming to you for free as well.

“We’re thrilled with the very positive reception the game has received and the great support and feedback we’ve been getting from the community on a number of ways to make the game even better,” said Jason Donnell, president and COO, Autumn Games. “We’re excited to be working on answering those requests.”