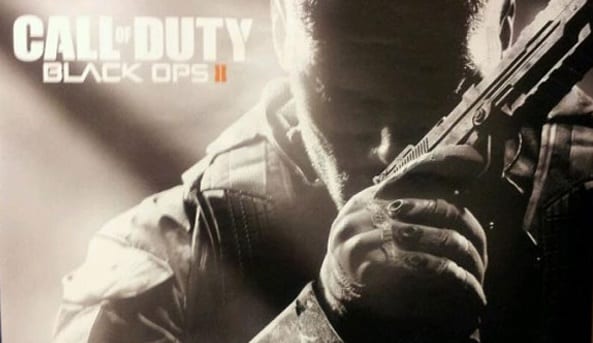 The official reveal for the next Call of Duty, known the world over to be a sequel to 2010’s Treyarch produced Black Ops isn’t supposed to happen until later on tonight during the NBA playoffs, but the UK Call of Duty site seems to have spilled the beans a bit early.

While all of the game’s media like trailers and screens are blocked by a big “Coming soon” banner, the site does give a bit of info on the title. “Pushing the boundaries of what fans have come to expect from the record-setting entertainment franchise, Call of Duty: Black Ops 2 propels players into a near future, 21st Century Cold War, where technology and weapons have converged to create a new generation of warfare. Pre-order today.”

Apparently, the game seems to be a vast departure from the previous Black Ops game as it’s set in a “near future” and two leaked screens seem to show L.A. getting attacked.