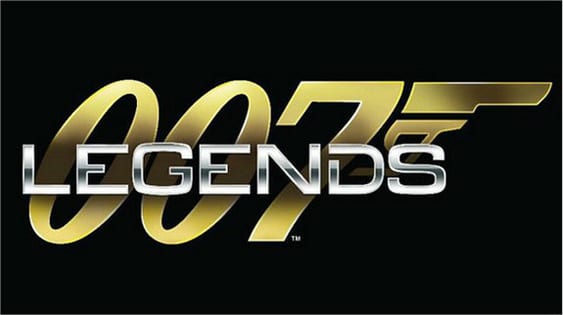 Activision is concocting a new James Bond title featuring an overarching storyline that ties together six classic Bond movies. Developed by Eurocom, the game is expected to be released this fall for Xbox 360 and PlayStation 3.

Aside from the main campaign mode, Legends will include single-player Mi6 Ops Missions, similar to those seen in GoldenEye: Reloaded, and additional local and online multiplayer modes. Players will also be able to take control of Bond’s dastardly foes, reliving missions through their eyes.

Fans can also enter Activision’s “Get in the Game” contest to design their own villain that will appear in the game. Participants can submit a digitally altered photo or a picture of themselves dressed up as a bad guy, and on May 24, the community will vote on the top 10 entries. One winner will see his or her creation in the final game.

The latest James Bond film Skyfall will be included in the game, but the other five films remain a mystery. Expect to hear more in the coming months and perhaps at E3. If it were up to you, which films would you want to relive? The Spy Who Loved Me, anyone?