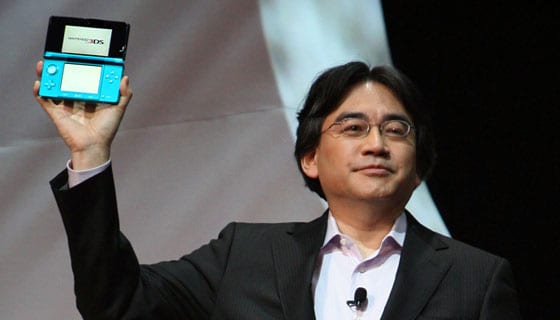 Nintendo has reported its first annual loss in the company’s history. Following a lackluster response to its 3DS handheld and a seemingly dry year for its ageing Wii console, the company was met with an operating loss of 37.3 billion yen for the 2011 fiscal year. That’s about $459.54 million.

Lowering the price of the 3DS handheld was, in fact, a smart move on the company’s part as the big N forecasts a much better 2012. 3DS sales are a lot better than they were in the past, stronger titles like Animal Crossing and New Super Mario Bros. 2 will be making their way to the handheld this year, and the upcoming release of the Wii U will help Nintendo make even more money.