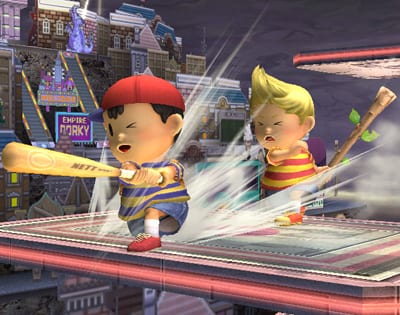 Super Smash Bros. Brawl is one hefty game. Not only did it receive a rare perfect score from the Japanese magazine Famitsu, but it contains enough music, characters, and nostalgia to act as a playable anthology of Nintendo’s history. At last year’s E3, series creator Masahiro Sakurai announced plans on a sequel, but what else could he possibly add to the game to make it even better?

As he told IGN in an interview, Sakurai knows he can’t just simply expand the volume of the next Super Smash Bros. title, because it’s already big enough as it is.  “I intend to change direction a little as we go,” Sakurai said. “The key to that’s going to be its dual support for 3DS/Wii U.”

The next Super Smash Bros. game may still have a ways to go, but fans can definitely expect to see some new gameplay features not seen in the series before. How this will impact the actual fighting style of the game or its characters is still unknown – even to Sakurai.

“I’m really just getting started on this so it’s going to take time, but I’ll come up with something that uses that link as the game’s central axis, so I hope you’re looking forward to it.”