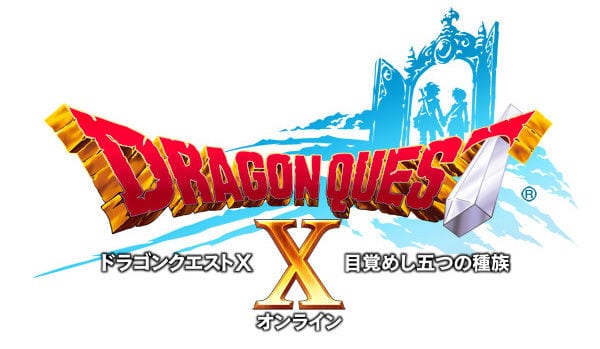 Square Enix today announced that its highly anticipated Wii MMORPG Dragon Quest X will be released in Japan on August 2. The game will release in two versions: a standard version costing  ¥6,980 (US$87.25) and one that comes with a USB memory card for ¥8,980 (US$112.25.) Both versions of the game will come with a token that will allow online play free for 20 days. 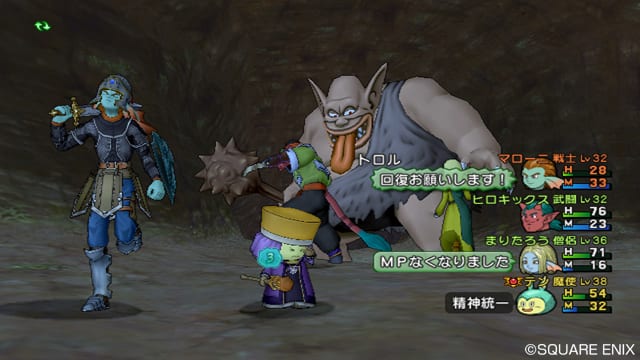 Back when Dragon Quest X was announced last year at the Tokyo Game Show, Nintendo also stated that it is releasing a separate Wii U version of the game that will allow cross-platform interaction with the Wii version. There is no word yet on whether the Wii version will also makes its way to the US or if we will simply have to wait for it to be released on Wii U.