Shinji Mikami, best known as the creator of the Resident Evil series and expert at all things survival horror, is currently working on a new game with his new Tango Gameworks studio.

The game is currently codenamed “Project Zwei,” and will be, no surprise, a survival horror title. Mikami tells Famitsu that he wanted to stick with this genre because he wanted to meet players’ expectations and sticking to what he’s best at was the smartest choice. The game isn’t related to the German 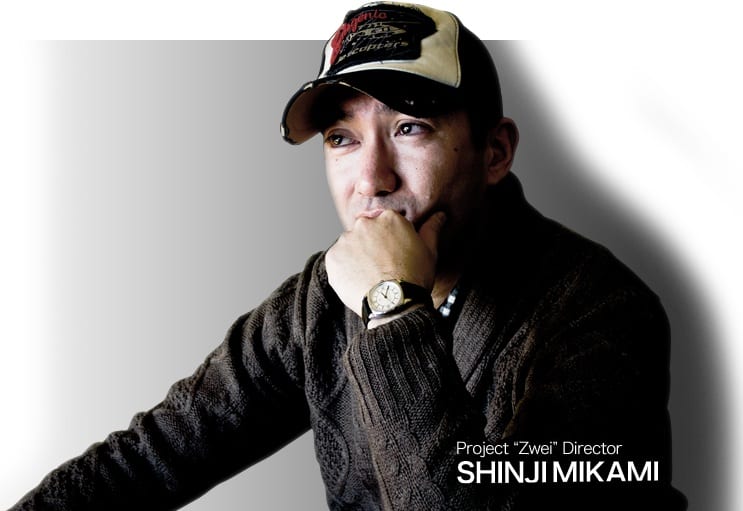 Zwei is currently well in development, and Bethesda is providing support as a publisher. There is still no word on what platforms the game will be released for, but Mikami said it would probably be for HD consoles.

Tango has also released a teaser site for the game that provides a collection of art, but no actual game details are revealed aside from what was mentioned in the Famitsu interview.