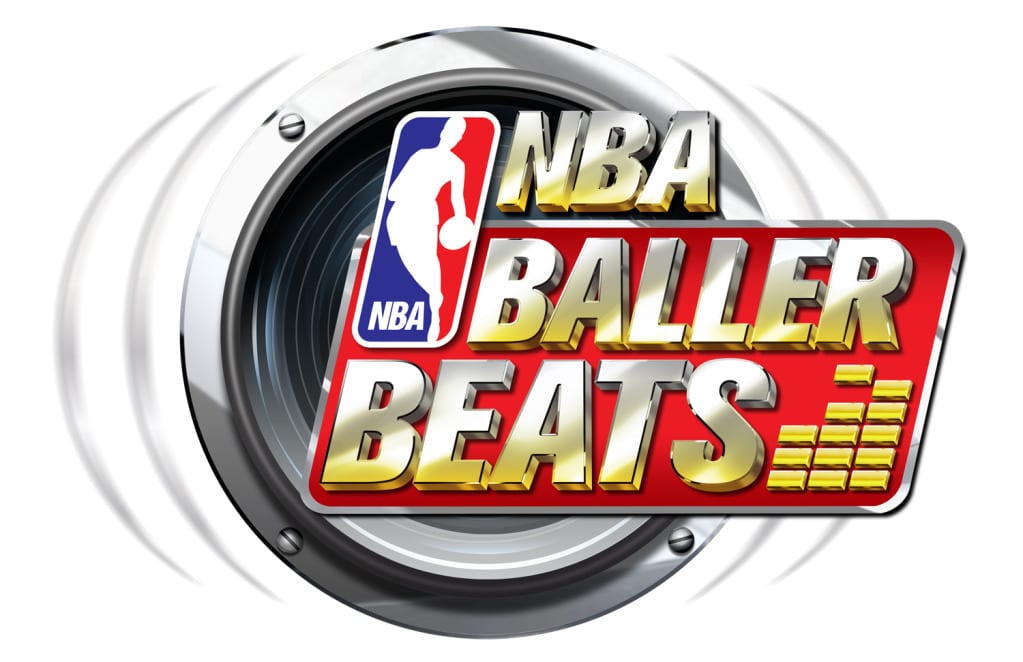 Majesco today announced NBA Baller Beats, an upcoming basketball game exclusively for Xbox 360 with Kinect controls. While no screens are available yet showing actual gameplay, it sounds like NBA Baller Beats will be a rhythm game of sorts that will track your movements as you use an actual basketball to play.

Majesco states: ” The music is your guide as you master ball handling skills, dribbling, and baller moves with a real basketball as Kinect technology tracks your every crossover, pump fake, behind-the-back, around-the-world and more! Become the ultimate baller and increase your stamina in single player mode, break it down and practice different skills in Move School mode or show-off in multiplayer mode and go head-to-head against up to 8 players – the highest score wins bragging rights.” You will also be able to unlock additional music and over 100 posters and NBA trading cards.

There is also a teaser trailer for the game, but, again, nothing is really shown aside from someone actually practicing basketball moves in his living room. Just be careful you don’t break anything or accidentally throw the ball at your television screen when the came comes out this fall.