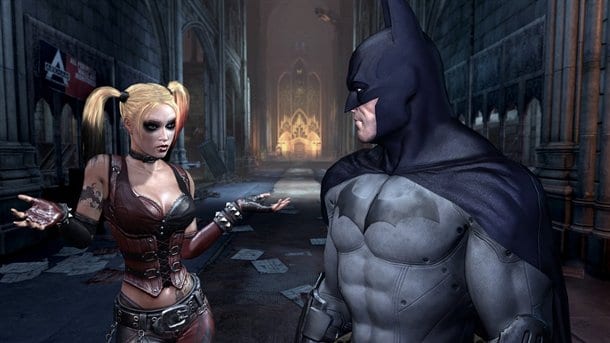 2012 could, in fact, be the year of the bat – the Batman, that is. Not only is the next long-awaited Batman film coming out this summer, but Warner Bros. Interactive also just revealed that a Game of the Year edition for Batman: Arkham City is heading to stores next month.

Starting May 23, players can pick up the copy of the game that comes complete with all five previously released downloadable content including the Catwoman, Nightwing, Robin, Challenge Map, and Arkham City Skins Pack. The game will also come with a download of the Batman: Year One animated movie.

In addition, the GOTY edition also comes with the “Harley Quinn’s Revenge” expansion pack, giving players an extra two hours of gameplay. Playing as both Batman and Robin, players must utilize each of the characters’ unique combat and investigative skills to uncover Harley’s vengeful plan and shut the gates on the urban mega-prison forever. New environments and enemies will also be introduced.