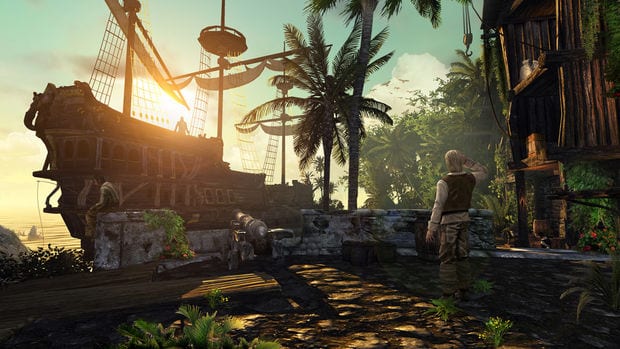 Deep Silver just announced that Risen 2: Dark Waters will be coming out July 31 for both Xbox 360 and PlayStation 3. The pirate-themed RPG was originally planned to hit shelves next month.

To perhaps make up for making players wait a bit longer, both console versions of the game will now come with extra content including the episode “The Air Templar,” which gives players several hours of additional gameplay, taking them on a mission to explore an old temple and find the source of air magic.

The Special Edition of the game will still come with “The Treasure Island DLC Mission Pack,” adding five more hours of play time. Additionally, the game’s PC version is still on schedule and will be released next week on April 27.