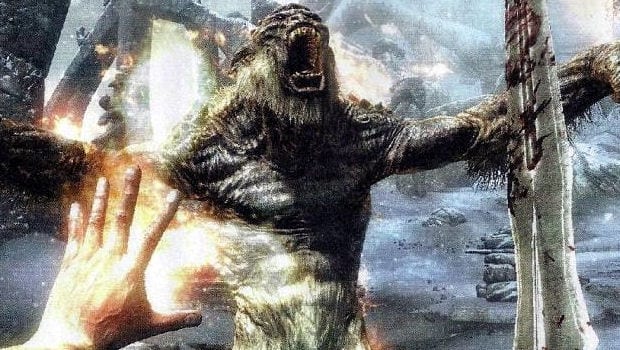 This month Bethesda will be releasing a free update giving the Xbox 360 version of The Elder Scrolls V: Skyrim over 200 Kinect voice commands. These will include Dragon Shouts, Hotkey Equipping, Follower Commands, and all Menus (Items, Magic, Map, Barter, Container, Favorites, and Skills). Voice commands will also let players quickly create and load saves during gameplay and access menus and inventories.

BioWare’s Mass Effect 3 included voice commands exclusively on the Xbox 360 version of their game, but did they really make it better? For players looking to really get into their game, I guess it doesn’t hurt being able to shout Fus Ro Dah at your television screen.