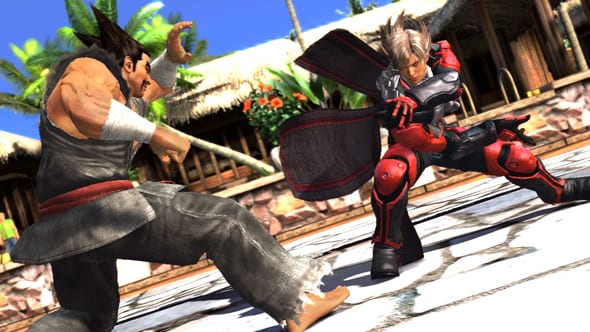 Namco Bandai today announced plans to release its latest Tekken installment this September, much earlier than their previously expected.

Aside from their usual tag battle system, Tekken Tag Tournament 2 will let up to four players fight together, each controlling one character on each team. Matches wlll also include one-on-one and one-on-two varieties. There will also be a Fight Lab mode where players can practice their moves and customize a character to their liking.