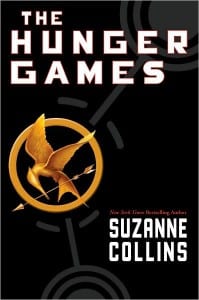 The second film installment of the “Hunger Games” series phenomena, “Catching Fire,” may be postponed from its original November 2013 opening date.

Director Gary Ross spared no praise while addressing his experience with the filming of the first film, but Ross has apparently expressed a desire for a substantial increase in his paycheck for the upcoming sequel.

The flick has earned more than $300 million thus far, 5 percent of which is given to Ross along with a $3 million paycheck. The Hollywood Reporter wrote that, according to sources, Ross was unwilling to bargain, and that the negotiations were “a terrible experience.”

Ross, unlike the stars of the film, did not sign for the sequel.