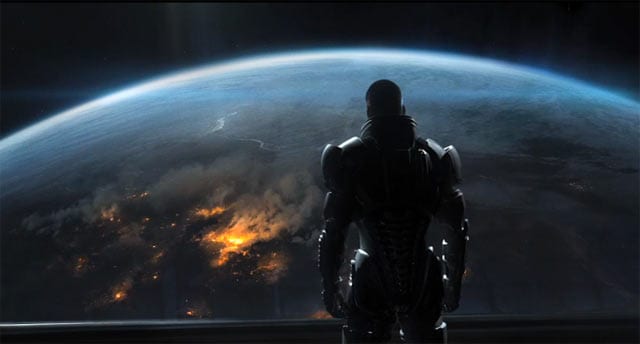 Following the negative response to Mass Effect 3’s ending, BioWare co-founder Casey Muzyka promised that his team was working on initiatives that would provide more clarity and give its fans better closure.

Their “initiatives” remained vague until today when EA announced their plans to release a free DLC pack titled “Extended Cut” that would expand the game’s ending events with key additional cinematics and cut-scenes.

“We are all incredibly proud of Mass Effect 3 and the work done by Casey Hudson and team,” said Ray Muzyka. “Since launch, we have had time to listen to the feedback from our most passionate fans and we are responding. With the Mass Effect 3: Extended Cut we think we have struck a good balance in delivering the answers players are looking for while maintaining the team’s artistic vision for the end of this story arc in the Mass Effect universe.”

Casey Hudson also added, “We have reprioritized our post-launch development efforts to provide the fans who want more closure with even more context and clarity to the ending of the game, in a way that will feel more personalized for each player.”

Now, this doesn’t mean BioWare is making additional endings or changing anything. “BioWare strongly believes in the team’s artistic vision for the end of this arc of the Mass Effect franchise,” states BioWare’s blog. “The extended cut DLC will expand on the existing endings, but no further ending DLC is planned.”

The DLC is expected to release in the Summer with no specific date. Hudson’s statement also indicates that there is definitely other DLC in the works, but that priority was given to address its fans’ disappointment and feedback.