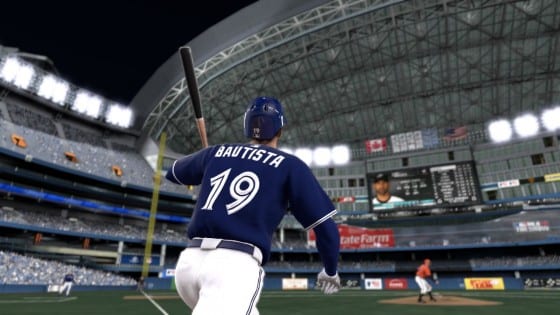 It’s that time of year again! The snow is melting, the weather is getting warmer and we’re at the beginning of the 2012 Major League Baseball season. This year’s season has a lot of interesting questions going in, how will big name acquisitions like could the Cardinals repeat, how much will Prince Fielder and Albert Pujols help their new ballclubs? Will the Marlin’s move to Miami (complete with stadium right out of Baseball Simulator 2000) pay off? It’s a long season, and we didn’t want to wait, so we took MLB The Show: 2012 for the PS3 and simmed the entire season. We used the current rosters and allowed the game to do it’s thing. The results..were interesting to say the least.

AGAIN — these are not our predictions, just what the game says will happen.

Boston folk rejoice — the Red Sox got out of last year’s chicken and beer induced slump by not only winning the division, but bringing home the best record in baseball at 111-51. They were chased closely all season by those pesky New York Yankees, who put up a 101-61 record, claiming the American League Wildcard spot. Over in the National League, the Cardinals took the best record with 100-62. The Rockies were a HUGE surprise this season, winning the west, and producing an MVP in Carlos Gonzalez. The American League MVP went to Prince Fielder.

The Playoffs became a battleground for the league’s biggest franchises and biggest names. In the American League, Boston beat Detroit in five games in the first round, with the Yankees doing the same to the rangers. That setup another classic matchup between bitter rivals The Yankees and the RedSox for a chance to return to the World Series. It looked like the Yankees would get their revenge for the regular season, winning the first two games, but Boston quickly tied it back up, before losing the next game, and finally clinching their world series birth in game 7.

This year’s Fall Classic lived up to it’s name, pitting one of the sport’s biggest and most loved franchises, looking for redemption against what can only be described as a Cinderella Story. It looked like that Cinderella Story would go all the way, as the Diamond Backs won the first three games, but the clock struck midnight as in classic  franchise fashion, The Boston Red Sox won their eighth World Series Championship. 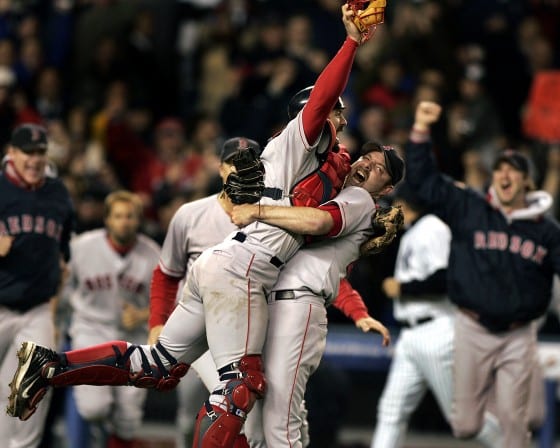 According to MLB The Show, Boston should be getting ready for another victory parade.

Check out below for complete standings and awards. What do you think will happen this year? Let us know in the comments below!