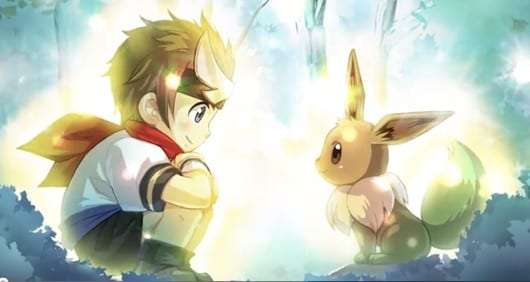 Nintendo has announced plans to bring Pokémon & Nobunaga’s Ambition over to our shores on June 18. Titled Pokémon Conquest and developed by Tecmo Koei, the game is a crossover title blending the structure of the Nobunaga’s Ambition turn-based strategy games with elements and characters of the Pokémon universe.

Pokémon Conquest takes place in Rinsei, a world that mimics feudal Japan and contains many Japanese historical figures like feudal leader and general Oda Nobunaga. Players will take the role of a young Warlord who is linked with a Pokémon and must recruit other warriors and Pokémon to help strengthen their kingdom. Battles are not only turn-based, but will also incorporate Pokémon game-elements such as type advantage and disadavtages.