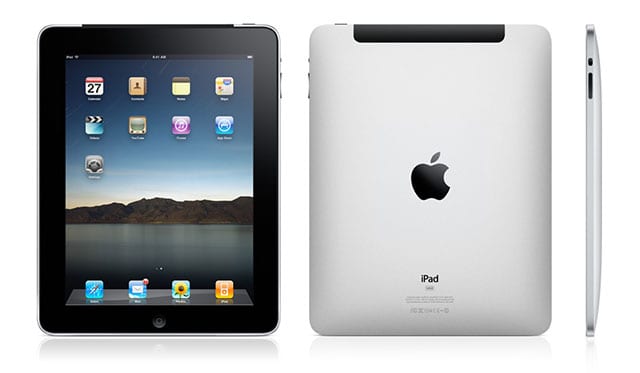 For years now, game developers have worked around the lack of external buttons on iOS devices by incorporating touchscreen d-pads and joysticks on their game’s interface.The results are a bit messy and a bit crowded, especially when you’re trying to do a 14-hit combo on Super Street Fighter IV on your tiny iPhone.

The Verge happened to spot a small bit of information in AnandTech’s extensive review of Apple’s newest iPad that could mean the company understands its device’s gaming limitations and is creating a first-party gaming accessory:

“I know of an internal Apple project to bring a physical controller to market, but whether or not it will ever see the light of day remains to be seen.”

There is no word yet whether this is actually happening or by when we will see and iGamepad. But if you think about it, Apple should hurry up.

Apple should be capitalizing on the influx of titles like Super Street Fighter IV that are more complex and robust than the Angry Birds line of casual games before third-party developers take over. Not only that, but if Apple wants their iOS devices to be taken seriously as gaming handhelds, they should really make them easier to game on.