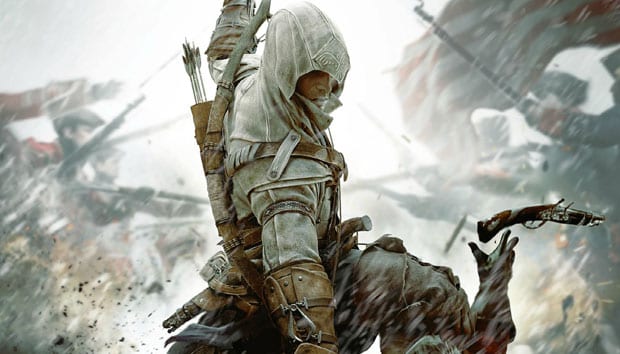 Ubisoft today announced that Assassin’s Creed III, releasing in the states on October 30, 2012, is on track to becoming the highest pre-ordered game in the company’s history and will surpass Assassin’s Creed Revelations’ current record by E3 in June.

If you have yet to preorder your game, visit their website to find out what goodies are waiting for you at select retailers. The game will be available on PC, Wii U, Xbox 360, and PlayStation 3 this fall.