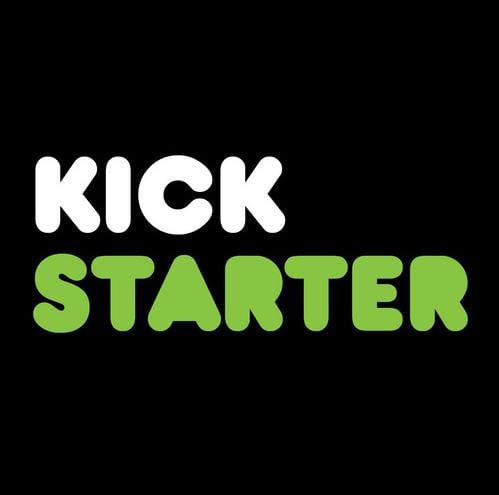 Question: How does a talented game company manage to raise over $3 million to create a new title with no publisher?

Crowd funding is the latest buzzword on gamers’ lips. Spearheaded by the relatively young company Kickstarter, crowd funding is the idea that the consumers donate money to an idea or project to get the ball rolling, who are then given better rewards, treats and perks depending on how much they donate.

Anything creative can be submitted to Kickstarter; including films, board games, comics, theatre productions and more recently, video games. It works on an all or nothing basis, whereby the artist or designer pledges a specific amount of money to be raised by a specific date. If the pledge is not met, then nobody who donated will be charged and the project is cancelled. People are allowed to donate as much as they like, but there are different rewards for meeting specific ‘donation milestones’. As an example, donate $1 and you will likely get a copy of the game when it’s released. Donate $15,000, however, and you could be receiving a signed copy of the game while sitting in a fancy restaurant dining with the developers…

The nature of Kickstarter allows companies to become creative with their rewards: donating $2000 towards Auditurium 2, (A musical game byCipher Prime) for example, will get your face on a large poster, framed and hung in their head office. Unique and strange rewards like this are what set Kickstarter and crowd funded companies apart from the traditional funding methods. Consumers feel a part of the product, and can gain a lot more from donating compared to what a collectors or limited edition game might provide.

However, it’s all well and good for Triple-A developers who can back their pledges with years of experience, but what does this mean for Indie developers and start up companies? In truth, it’s not as easy as Double Fine Productions makes it look. In 2011, only 46 percent of all Kickstarter’s projects were successfully funded, with the film and music categories having the most number of successful pledges. In addition, the website isn’t open to just anyone: every project must go through the Kickstarter staff who judge whether it should go online. Finally, if you do manage to be approved by the Kickstarter staff and your project goes on the website, the ‘all or nothing’ approach means that the project could still be cancelled at the last hurdle if it doesn’t receive enough funds. It takes months to properly plan and submit a project to Kickstarter, which could be spent developing, so there is always a risk in submitting.

It’s not all gloom and doom though. There are hundreds of video games that have been successfully pledged, most by small one or two-man teams.FTL: Faster Than Light (a spaceship management game) has been pledged by just a programmer and an artist, and has had nearly 6,500 supporters donate via Kickstarter at the time of writing. Not only that, but has exceeded it’s original pledge by 1,346%. It seems that no matter how large or small a company or team is, people are willing to pay if it is a good idea.

Even for game developers with no previous experience, Kickstarter seems promising. For example, Bacillus is a science-based bacteria game pledged by biologist John Halter. With no previous industry experience, Halter managed to raise $3,797 in donations at the time of writing; this is over half of his original $1,500 pledge. When I asked how he felt, he admitted he was surprised: “I only expected between 40-50 people pledge, now it’s closer to 200 people”. The fact that so many people are willing to donate to projects that don’t have the professional backing that comes with a company (such as Double Fine Productions) is encouraging, especially for new developers.

Is crowd funding the promised land of game development? Quite Possibly. Crowd funding seems to be on the rise. Kickstarter claims that its total number of visitors in 2011 was 30,590,342. That is an incredibly large increase from 2010, which according to Kickstarter was only 8,294,183. If the facts are true, then Kickstarter’s popularity has increased over 3 times in one year. With projects such as Double Fine Adventure, this is certain to only increase further. However, it is interesting to note that while the website’s popularity increased significantly, a pledge’s chance of success only increased by 3% from 2010 to 2011. Will we see a limit to people’s generosity? Or was this just because people needed to learn how to propose a successful pledge on Kickstarter? Time will tell, but what Kickstarter has proven is that crowd funding can work and is here to stay; the only question is in what capacity.