Notch, the man credited with creating Minecraft may be working soon a brand new space game, inspired by cult TV show Firefly and under appreciated 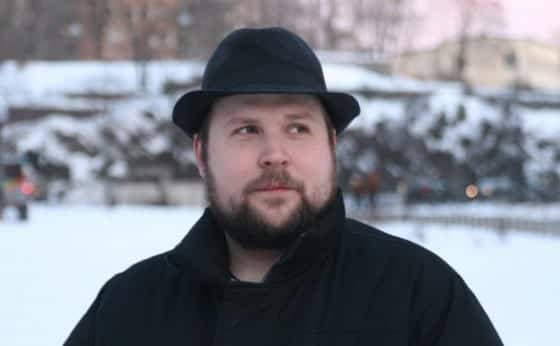 He says that the game would be more about “being a guy on a ship, rather than just being the ship,” and will feature some realistic issues. “I want to run around on my ship and have to put out a fire. Like, oh crap, the cooling system failed.”

Notch hasn’t said if he would personally develop the game, or if there’s a release window, but  did confirm that he would be releasing it the same way he did with Minecraft.