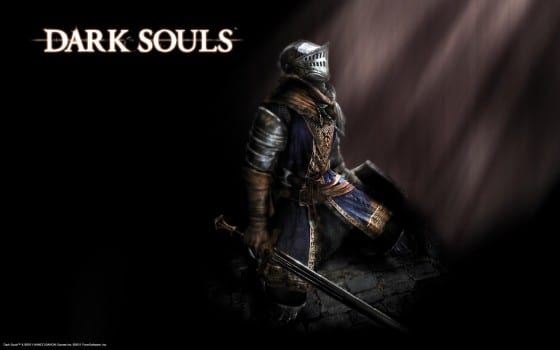 The official Facebook page for the cult hit PC game Dark Souls is hinting at a major announcement, and all signs are pointing to it being the reveal of the long awaited PC version of the game, which is said to feature new content.

The  Facebook page includes a mini game that allows users to break down a wall a bit everyday for info on the announcement, but it’s an ad in PC Magazine, simply reading with the game’s trademark “you died” screen that has players buzzing.

Namco Bandai has not confirmed or denied the rumors, but has confirmed that we will find out by April 12.