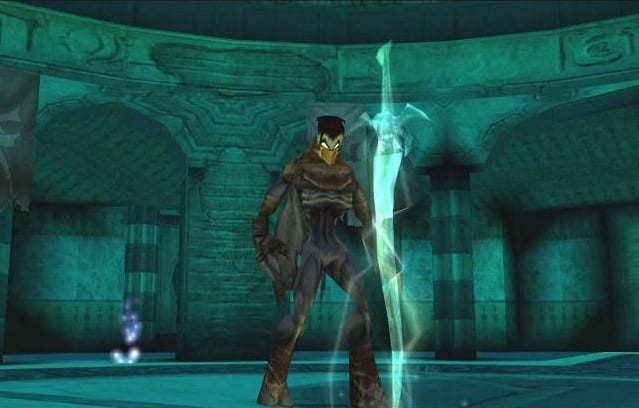 According to sources close to the blog VG247, it appears that Crystal Dynamics is currently working on a reboot to Soul Reaver, the second entry in the Legacy of Kain series.

Soul Reaver first launched on the PlayStation way back in 1999. The vampire themed action-adventure game was such a success that it led to two more entries in the series and appearances on several next-gen consoles.

While there is not a lot of information about the upcoming project, the game is described as being a “full reworking” with a “new art direction.” VG247 also states that while the game was originally set to be announced at E3 this year, “possible new information” might prevent this from happening.

Crystal Dynamics is also currently working on Tomb Raider, another reboot to a classic series that was a hit on Sony’s console back in the day and coincidentally inspired part of Soul Reaver’s interface and gameplay. Time will tell how the studio decides to bring new life to this classic vampire series.