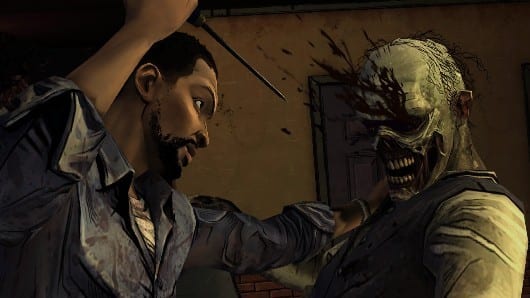 Telltale Game’s episodic take on The Walking Dead finally has a release date — and it’s closer than you thought. The California based developer has announced that the first episode will be available on the Xbox Live Arcade, PS3 and PC starting next month.

Don’t expect to see series protagonist Rick Grimes right away in the series, as the game follows a new set of survivors in Savannah, GA, but the developers  say series favorites will make an appearance down the line.

Watch out next month for more on The Walking Dead here in Blast.