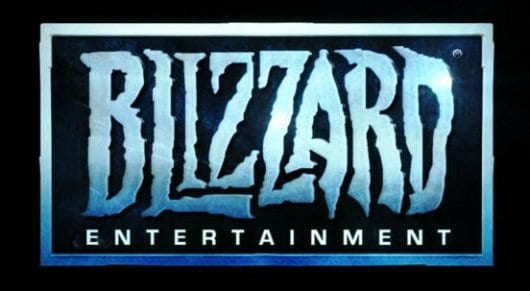 Activision Blizzard has released a statement confirming that the World of Warcraft developer has laid of 600 jobs, but assures that game development will not be effected. Then lay offs come after what the company calls a review of its business based on current organizational needs.

“Constant evaluation of teams and processes is necessary for the long-term health of any business. Over the last several years, we’ve grown our organization tremendously and made large investments in our infrastructure in order to better serve our global community. However, as Blizzard and the industry have evolved we’ve also had to make some difficult decisions in order to address the changing needs of our company,” said Mike Morhaime, CEO and cofounder of Blizzard Entertainment. “Knowing that, it still does not make letting go of some of our team members any easier. We’re grateful to have had the opportunity to work with the people impacted by today’s announcement, we’re proud of the contributions they made here at Blizzard, and we wish them well as they move forward.”

The release also says that the studio will release specific release plans for Diablo III soon. So there’s that. Here’s hoping those 600 people land on their feet.