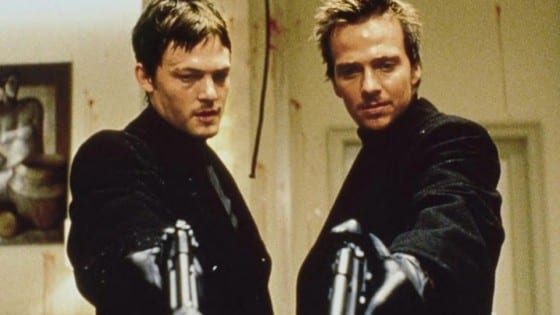 The highly rumored Boondock Saints video game has been teased heavily this week, and though it’s still technically unofficial, it looks like we’re getting our first details..from the game’s director. Mind you the game is still apparently unofficial.

Critical Mass Interactive is developing the game, this according to the studio’s CEO  Matt Scibilia in a recent interview with G4. The game will reportedly be a co-op shooter for the PC and Xbox 360, with a PS3 release also possible.

The studio is hoping for a traditional retail release, but according to Scibilia, “a episodic release is more realistic.”