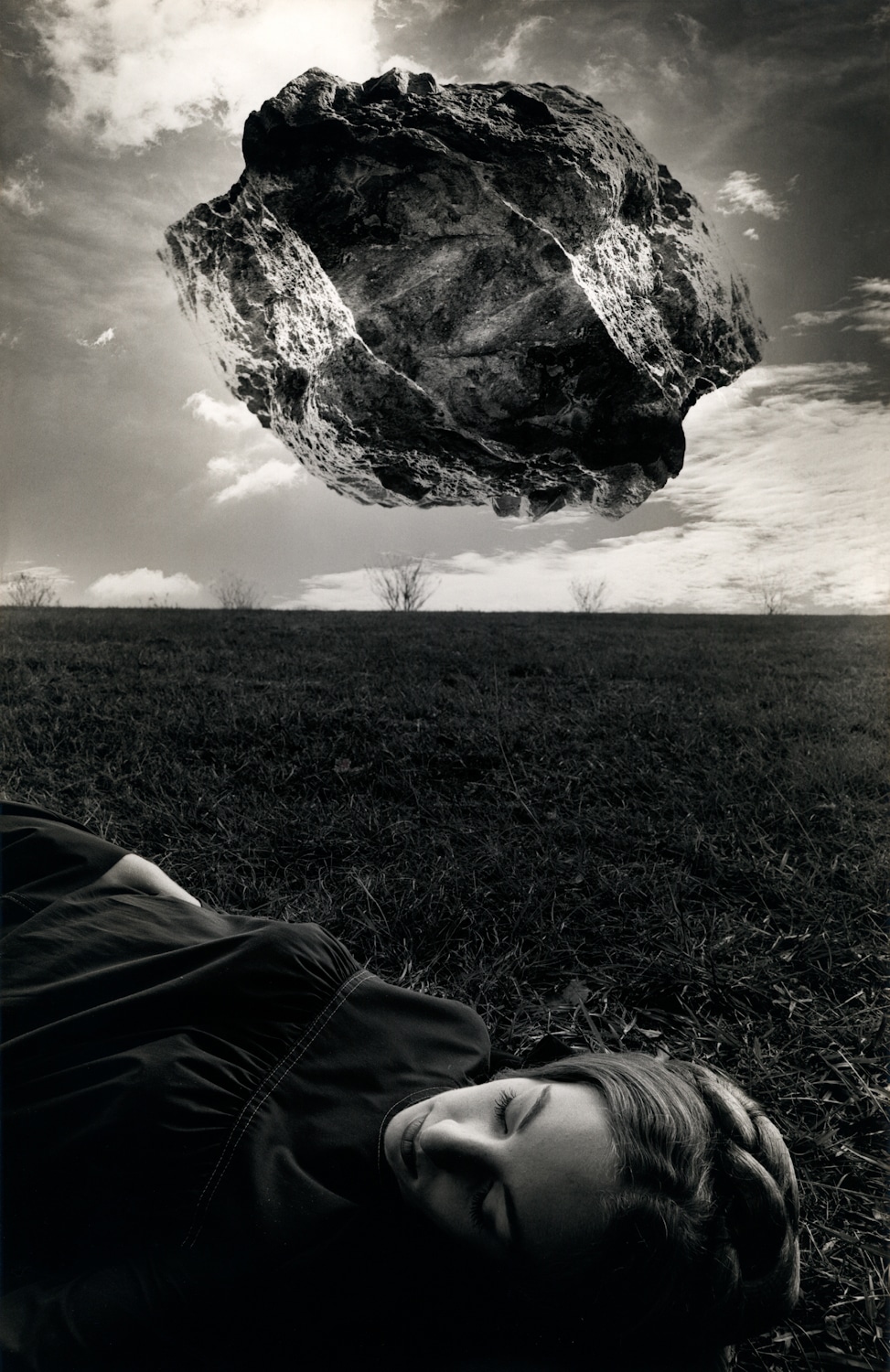 Thanks to Photoshop, unfathomable images have become commonplace in our everyday lives (my head on Channing Tatum’s body? OkCupid here I come!). Artist Jerry Uelsmann, however, works down-and-dirty with negatives in a darkroom, something that, unfortunately, has become unimaginable in itself.

A pioneer of contemporary photography and a staunch advocate of experimental photography as art, Uelsmann is a master of creating composite photographs, in which an image is formed by superimposing two or more separate photographs. The exhibit “The Mind’s Eye: 50 Years of Photography by Jerry Uelsmann,” which is on view now at the Peabody Essex Museum, chronicles the development of the artist’s technique and the extent of his long career. Trained in the documentary tradition, he began to explore the limits of his imagination and the capability of the darkroom in the late 1950s, resulting in individual pieces that are haunting, provocative and revolutionary: giant boulders hover in the sky, a woman’s hands hold a ripple in a lake, a bust of Zeus is discarded on a plantation lawn.

Uelsmann’s works challenge the inherent believability of photographs–what are you seeing and why are you seeing it?–and presents the difference between someone who takes photographs and an artist who uses photography as a medium; the former concentrating on the craft, the latter more concerned with the image. With the Peabody Essex Museum only a 30 minute train ride from North Station, its “Mind’s Eye” exhibit is not to be missed.

“The Mind’s Eye: 50 Years of Photography by Jerry Uelsmann” is on view at the Peabody Essex Museum until May 13, 2012.