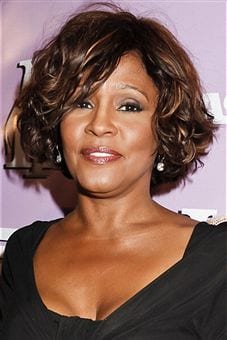 Whitney Houston, music legend and pop icon, has died according to a statement from Houston’s publicist to the Associated Press.

Houston’s success began in the 1980s with such hits as “How Will I Know” and “Saving All My Love For You.” Yet it wasn’t until the singer chose to cover Dolly Parton’s “I Will Always Love You” for the 1992 movie, “The Bodyguard” that her musical career hit the stratosphere as an international icon.

Unfortunately, Houston’s music would eventually be overshadowed by her public battles with drugs, and her tumultuous relationship with Bobby Brown. Her addiction would also ravage her voice, once recognized as among the best in the world.

Only 48 years old, Houston’s official cause of death has not been released, and details remain unclear at the moment.