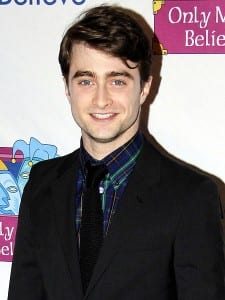 Radcliffe explained his drunken appearances with the description of his alcohol dependency, saying “I have a very addictive personality. It was a problem. People with problems like that are very adept at hiding it. It was bad. I don’t want to go into details, but I drank a lot and it was daily – I mean nightly.”

However, since then Radcliffe has conquered his drinking addiction, saying “You either have to change something or give into that shame.” Radcliffe has been sober since 2010.