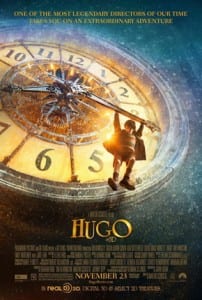 Nominations for the upcoming 84th Academy Awards ceremony were announced on Tuesday by Jennifer Lawrence and Tom Sherak, president of the Academy of Motion Picture Arts and Sciences.

Following “Hugo” with 10 nominations was “The Artist”, also running for Best Picture.

Other nominees for Best Picture are “The Descendants”, “Extremely Loud & Incredibly Close”, “The Help”, “Midnight in Paris”, “Moneyball”, “The Tree of Life” and “War Horse”.

The ceremony will take place on February 26 at the Kodak Theatre in Los Angeles.