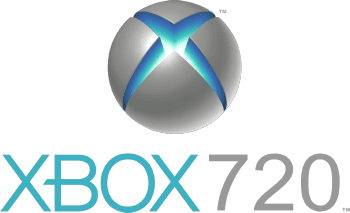 will finally play Blurays — but that’s not the big news. According to a report on Kotaku, the new console could prohibit used games from being played on it.

Citing an unnamed source, the site doesn’t say how the proposed technology could be implemented, but does theorize that the most probable solution would be to link each copy of a specific game with a unique code (similar to the current online pass system), though that can easily be bypassed by keeping the console offline.  Taking such a strong stance on used game sales would make publishers, who see no revenue from second hand sales, but may not sit well with retailers like GameStop or consumers.

Another rumor suggests that the next Xbox console will ship with a brand new version of the Kinect peripheral, complete with an onboard processor.

There’s been no confirmation when we’ll see the new Xbox, but rumors suggest some sort of unveiling to happen during this year’s E3 in June.