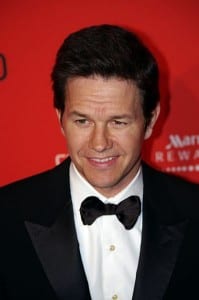 In an interview earlier this week with Men’s Journal, Mark Wahlberg responded to a question about his absence on a plane that was involved with 9/11 with a comment that offended some.

Upon being asked about his feelings on his being scheduled to be on United flight 93, Wahlberg said “f I was on that plane with my kids, it wouldn’t have went down like it did. There would have been a lot of blood in that first-class cabin and then me saying, ‘OK, we’re going to land somewhere safely, don’t worry.’”

A widow of a 9/11 victim responded to his comment, calling it “disrespectful”.

In an apologetic statement, Wahlberg said “To speculate about such a situation is ridiculous to begin with, and to suggest I would have done anything differently than the passengers on that plane was irresponsible. I deeply apologize to the families of the victims that my answer came off as insensitive, it was certainly not my intention.”