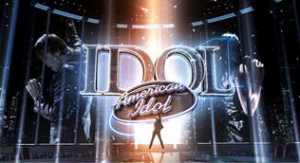 The premiere drew in 21.6 million viewers, topping the amount of young adult viewers combined for ABC, CBS and NBC. Still, the number is lower than last year’s 26.3 million viewers.

Almost immediately, Tyler made the set uncomfortable, as he commended the 15-year-old daughter of Joe Magrane, pitcher for the St. Louis Cardinals, comparing her to Boston summers: “hot, humid and happening.”

Still, Ryan Seacrest referred to the premiere as “one of the best starts we’ve ever had.” A total of 42 performers received approval and moved on to Hollywood.

Next week the show will air from Pittsburgh.