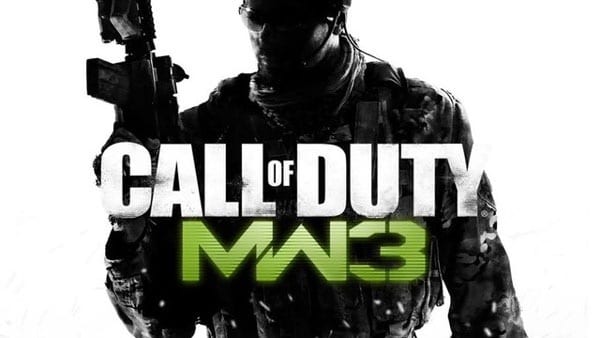 In an interview with Wired, Activision’s Publishing CEO Eric Hirshberg described the company’s new aggressive DLC and update strategy for its Call of Duty franchise. Describing the million dollar shooter series as a much more “persistent franchise” than in recent years, Hirshberg talked about the publisher’s plan to deliver much more frequent DLC throughout the year.

“The idea behind giving people constant incremental, playable content and making it so you’re never more than a few weeks away from the next new experience within the Call of Duty universe is part of what we’re experimenting with,” Hirshberg told Wired. “This franchise doesn’t really behave like most franchises. It’s become something of a year-round activity for a large percent of our player population.”

What Hirshberg didn’t go into was just how the company plans on achieving this strategy. Will we see more DLC and map packs throughout the year? The safe money is on seeing the same amount of map packs and DLC in between smaller updates and tweaks to modes like Spec Ops.