Yes, “The Nutcracker” is on at the Boston Opera House, and the Rockettes will be kicking up their heels at the Wang. But don’t worry if sweeping balconies and sky-high ticket prices aren’t quite how you imagined spending your hard-earned shopping funds. Boston offers a wide sparkly spectrum of seasonal shows to choose from this season, from free family-friendly fare to racy renditions of holiday classics. 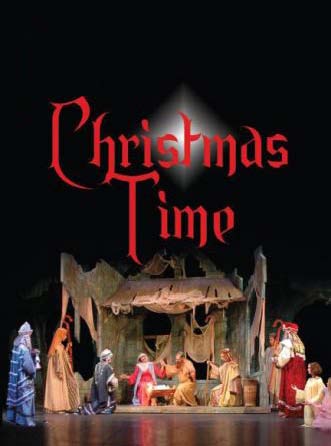 SEE IF: you’re a fan of the Rockettes, or your parents and grandparents are driving in from western Mass and want to do something fun.

Why dish out for Radio City? Here’s a traditional variety show on a slightly smaller scale with no punches pulled. There’s even a Living Nativity and tap-dancing toy soldiers! The cast of over 40 adults and 150 children, including Broadway actors (and real-life couple) Sarah Pfisterer and Rick Hilsabeck, promise to drum up lots of wholesome family fun. 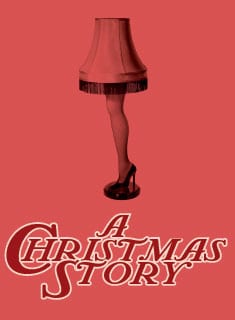 Arsenal Center for the Arts, Watertown

SEE IF: the carols and goodwill are getting to you, and you just want see a kid “shoot his eye out.” The 1983 film didn’t make much of a splash when first released, but now the Red Ryder air rifle, pink bunny pajamas and fishnet-clad leg lamp have become modern holiday symbols. If the thought of zoning out to the TBS marathon (which replays the movie for 24 hours through the 24th and the 25th) isn’t thrilling, but still want your yearly dose of 1940’s childhood hijinks, the stage version of “A Christmas Story” will play at the Arsenal Center for the Arts all the way through Christmas Eve. Double dog dare you to check it out.

SEE IF: you always thought “The Nutcracker” needed more scantily clad dancers and blatant sex jokes. This frequently sold-out burlesque returns to the Somerville Theater this year for the fourth time, bringing all its risqué charm and energy. The dancers jeté, arabesque, shake and shimmy their way through the story of the nutcracker, with more than a few raunchy twists. This production is quickly becoming a Boston institution, and this year’s production continues the sexy, silly tradition in grand fashion. This year, though, they’re not just using “The Nutcracker” as a parody punching bag: the Boston Ballet is offering a 25% discount for “The Slutcracker” audience members. Details here. 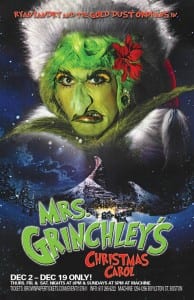 SEE IF: you’re curious to see how the past, present and future of an alcoholic drag queen Grinch will turn out. Certain circles may be shocked that a drag show ripping two holiday traditions—“How the Grinch Stole Christmas” and “A Christmas Carol”—performed at one of Boston’s most notorious gay bars could be such a smash. In fact, last year’s run was completely sold out, and there are a few new surprises peppered in this year. Expect many “celebrity” appearances, puppet shows, musical numbers, and a ridiculously merry time. 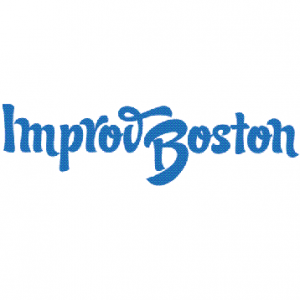 SEE IF: you want to see Charlie Brown’s Scrooge-like tendencies finally get the better of him.

After all Charlie Brown’s trials and tribulations, it’s not particularly surprising that his adulthood is more than a little whacked. This season, ImprovBoston’s “What the Dickens?!” is probably your best bet for low-key holiday-nostalgia laughs. After years of adapting “A Christmas Carol,” ImprovBoston has added “A Charlie Brown Christmas” into the mix, envisioning Charlie Brown as Scrooge, Lucy as Jacob Marley and the red-haired girl as the woman Scrooge loved and lost—not to mention the incredibly satisfying casting of Peppermint Pattie and Marcie as Bob Crachit and his wife, and Tiny Tim as their adopted son. The production is certainly not classified as family-friendly, but might be a happy medium between wholesome caroling and raunchy drag shows.