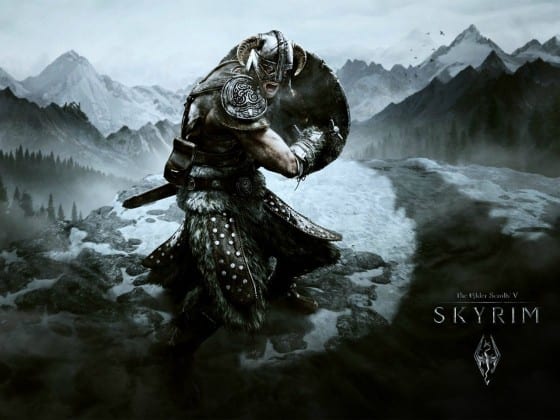 Ready for a surprise? Skyrim is far and away this year’s most played game. Okay, maybe it’s not that surprising.

Online gaming portal Raptr gave Bethesda’s dragon slaying adventure game the title this week, as it compiled the list based on total play time and average session length in the game’s opening month, alongside average play time per person in the opening week.